The five turbines stand 100 meters tall with each wind blade weighing about as much as a blue whale at 120 tonnes.

They are expected to generate enough electricity to power the equivalent of about 9,000 homes. 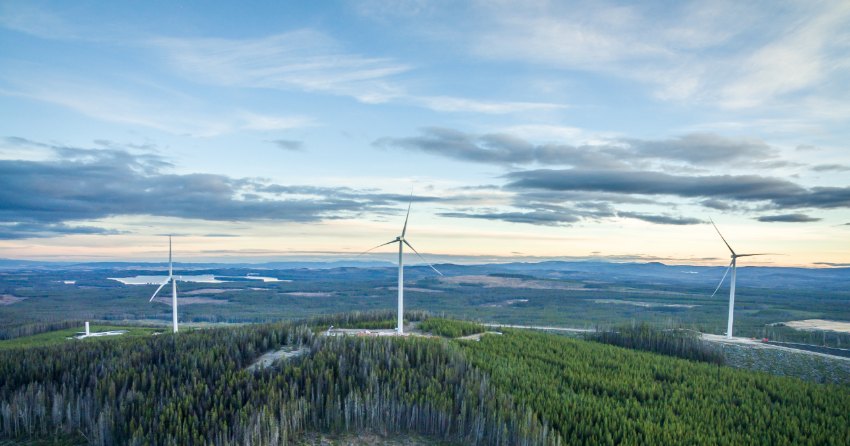 The energy generated is expected to reduce the province’s gas emissions by about 60,000 tonnes a year, the equivalent of taking 12,000 cars off the road. 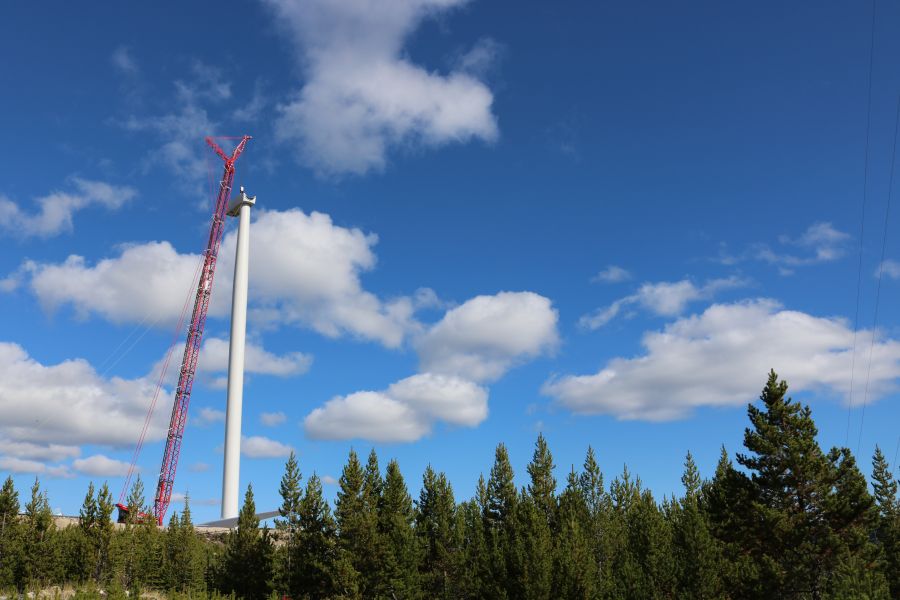 Photo Credit: Contributed. Construction on the turbines began in August.

The project named ‘Okanagan Wind’ is in collaboration with the Westbank First Nations, Upper Nicola Band and Penticton Indian band.

“WFN is pleased to have been involved in the wind farm project for a number of years. The values of our people were considered, and its clean energy and economic benefits will be shared amongst the community at large” said Chief Louie of Westbank First Nation.